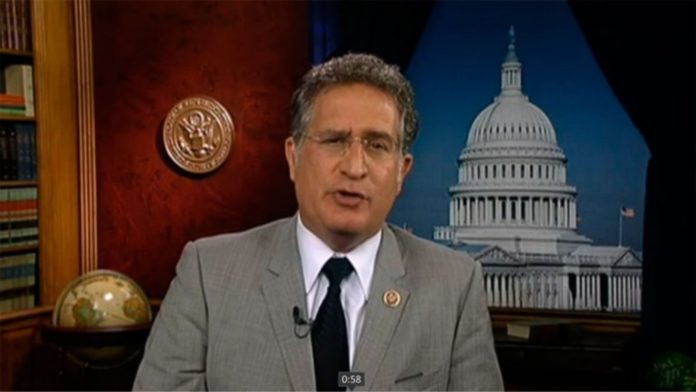 “During the two years Congressman Garcia was in office, Mr. Garcia was very accessible and a great listener when it came to our Kendall community. He returned calls and emails, always offering his help or advice. Unfortunately, during the two years Mr. Curbelo was in office we were never able to get any response to any of our issues. He wanted our votes and then forgot about us. The KFHA supports candidates that will listen—Joe Garcia is that person,” said Michael Rosenberg, President of the Kendall Federation of Homeowner Associations. “We urge Kendall residents and homeowners to support Joe Garcia for Congress.”

“As someone who grew up in West Dade, I know that issues facing families in Kendall are the same issues most middle class families deal with every day, and it’s an honor to have the support of Kendall homeowners,” said Joe Garcia, candidate for Florida’s 26th congressional district.

Joe Garcia grew up in West Dade and attended Miami Dade College in Kendall. Garcia understands the area and has been a longtime advocate for the families who live there. As Chairman of the Public Service Commission, Garcia secured a $1 billion rate decrease from FPL for Floridians. In Congress, Garcia was the sponsor of the last comprehensive immigration reform bill to be filed in the House. When the Republican leadership blocked the bill, Garcia led a group of Democratic lawmakers in asking President Obama to order DAPA, which would have helped many families in the Area. 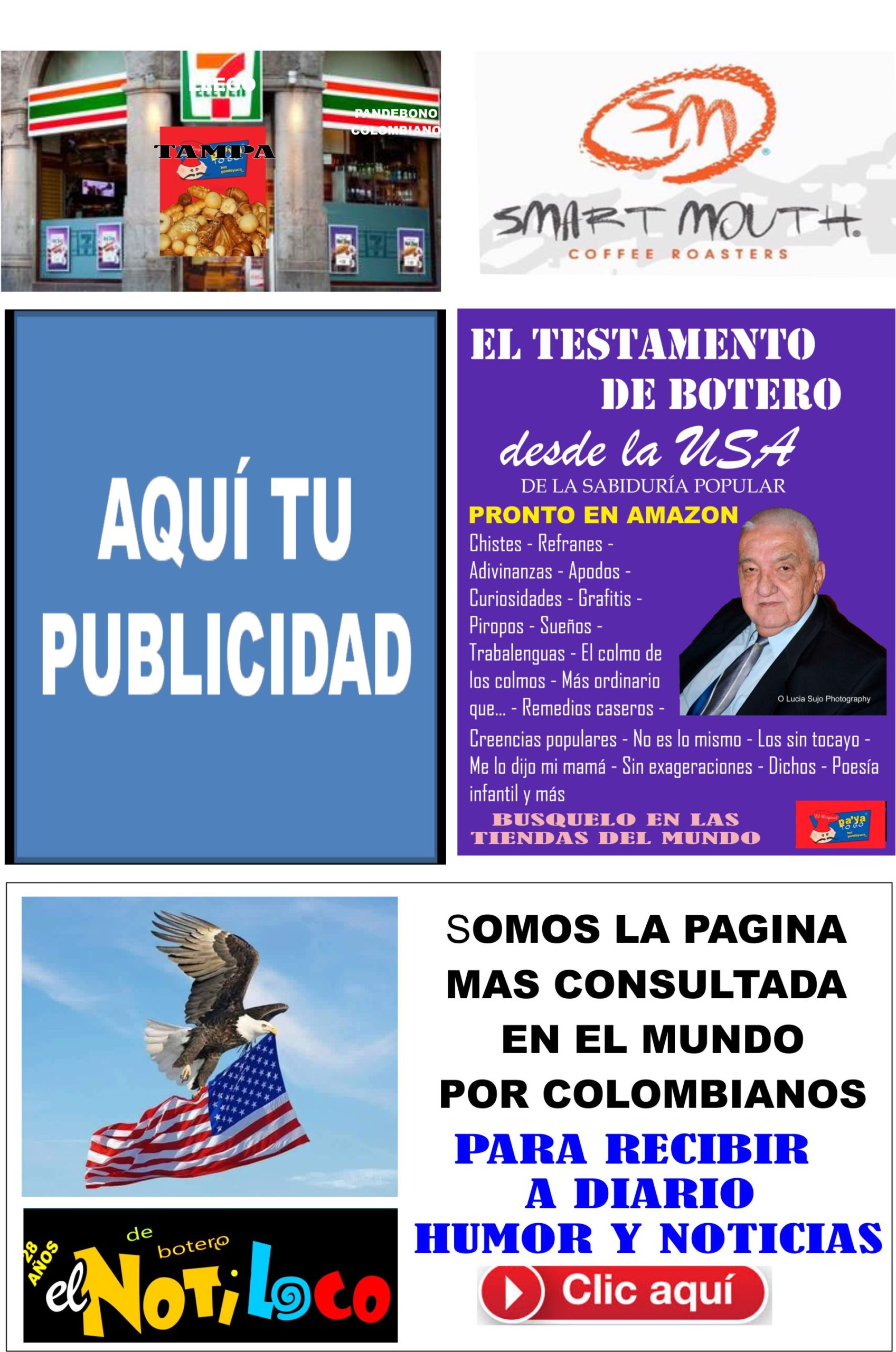